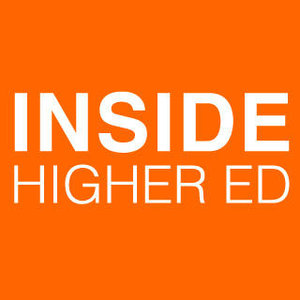 G/A&A Partner and President, Jan Greenwood, is quoted in an article reported by Inside Higher Ed discussing publicity in presidential searches. Greenwood said, â€œthe practice of keeping private the names of finalists in presidential searches began in the early '90s, when a president of a research university lost his job after he advised his alma mater about an open presidency.â€ â€œâ€˜He was fired for looking at the other position, which technically he wasn't pursuing,â€™ Greenwood said. â€˜He was doing his alma mater a favor.â€™â€ â€œOther similar outings and firings have occurred, she said, including to provosts and deans. In addition to making job candidates nervous, she said publicizing the names of finalists can jeopardize gifts to colleges, as donors have pulled back on a pledge when they hear the president is looking for another job. Likewise, if a public university president is up for another job, it can be harder for the institution to secure state funding.â€ â€œâ€˜That hurts the university. And presidents don't want to hurt the university,â€™ said Greenwood.â€ Read the full article at Inside Higher Ed.