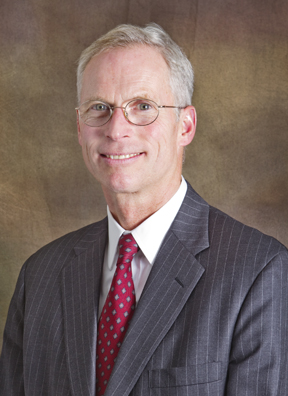 As vice president of executive search, Jim serves Greenwood/Asher & Associates’ (G/A&A) and its clients by developing strong partnerships with institutions informed by his distinguished background in, and passion for, leadership in higher education, business, and government.

Prior to joining G/A&A, Jim served as a senior fellow at the National Association of System Heads (NASH), affiliate faculty at the University of California Berkeley, lecturer in the School of Management at the University of Alaska Fairbanks, and commissioner for the Western Interstate Commission on Higher Education.

At NASH, Jim helped develop a transformation agenda for public university systems—The Power of Systems: Advancing the Nation’s Prosperity—and was the founding director of its Systems Center for State Policy. At Berkeley, he has written and presented research on higher education systems, and at UAF he taught graduate courses in negotiation. He is the editor of Recreating Multi-Campus University Systems: Transformations for a Future Reality, to be published in 2023 by Johns Hopkins University Press.

Prior to his role at NASH, Jim was President of the University of Alaska system where he led resolution of a severe budget crisis; creation of an innovative vision for the university as of 2040; setting system level goals and measures tied to the state’s needs; investment in student success and faculty collaboration; compliance with Title IX; the first statewide philanthropy campaign; and elevation of faculty, staff, and students in system governance. His previous roles include leadership positions at Alaska Communications, Inc.; Doyon, Limited; the University of Alaska; the University of Minnesota; and the State of Alaska.