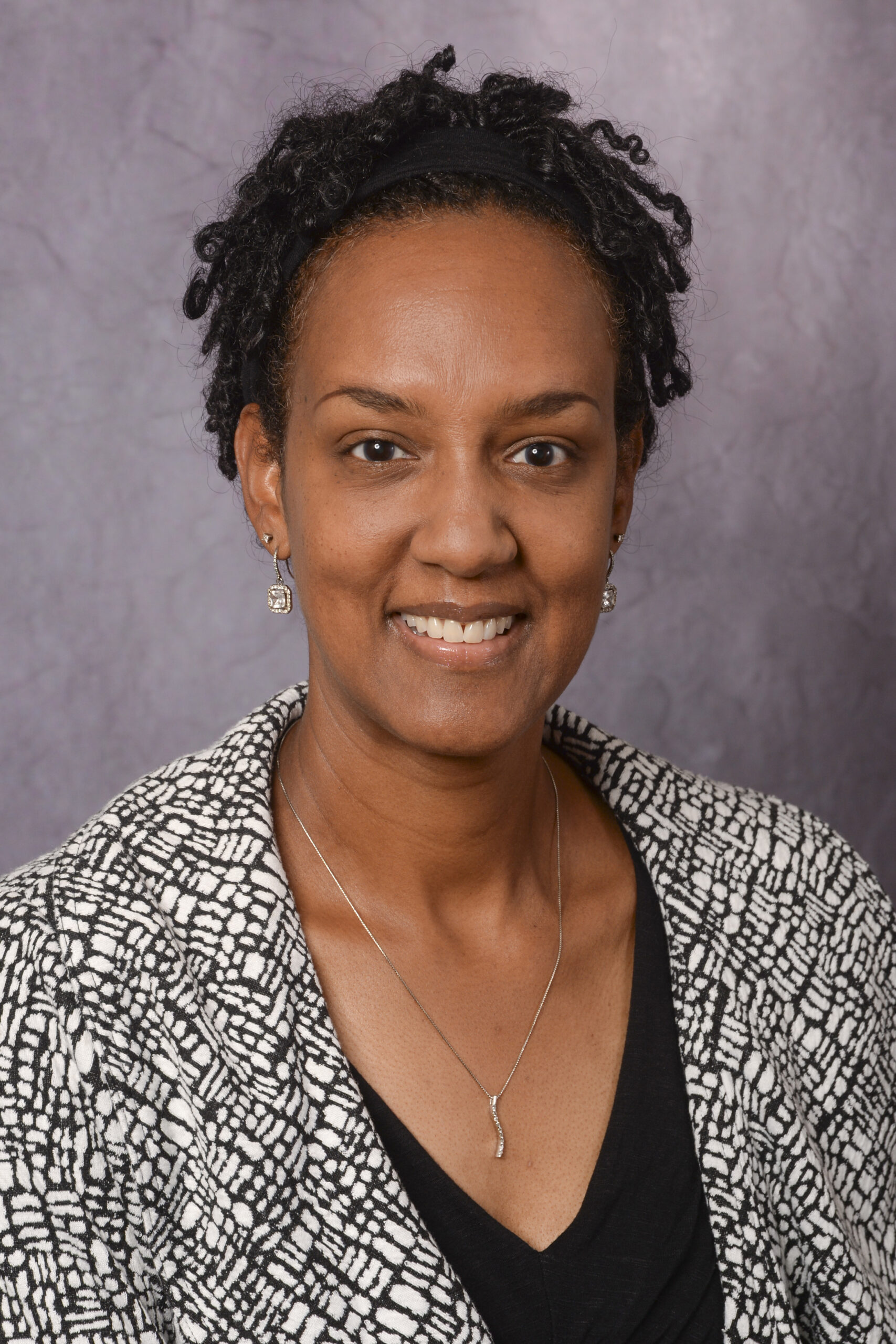 Dr. Tracey Weldon’s varied experiences in higher education prepare her to be a skilled and insightful executive search partner for clients. Serving as both a search manager and trusted guide, Weldon expertly leads search teams to deliver excellent results.

As a quantitative sociolinguist, Weldon specializes in American English, with a particular focus on African American language varieties. Dr. Weldon joined the UofSC faculty in 2000, after having spent the previous five years as a faculty member at North Carolina State University. At UofSC, she held a joint appointment in the English Department and the Linguistics Program, where she taught both undergraduate and graduate courses in Linguistics. Weldon was an Associate Producer of “Talking Black in America,” a 2017 documentary produced by the Language & Life Project at North Carolina State University. Her book on Middle Class African American English was published by Cambridge University Press in 2021. And she currently serves as an advisory board member for the Oxford Dictionary of African American English.

In her administrative capacity, Weldon served as associate dean for diversity, interdisciplinary programs, and social sciences in the College of Arts and Sciences. As the inaugural diversity officer in the College of Arts and Sciences and one of the original members and co-chairs of UofSC’s Council of Academic Diversity Officers (CADO), Weldon played an integral role in building the diversity infrastructure for the University. Weldon also served in the Office of the Provost as interim chief diversity officer, where she helped draft the diversity, equity, and inclusion (DEI) goals of the University’s Strategic Plan, For South Carolina: A Path to Excellence. And she served as the inaugural chair of the University’s Black Faculty Caucus.

Weldon’s most recent administrative role in higher education was as dean of the Graduate School and vice provost for Graduate Education at the University of South Carolina. Weldon was initially appointed to this role in an interim capacity and later selected to fill the permanent position. Weldon brought prior experience to this role as the graduate director of Linguistics, as well as experience serving on UofSC’s Graduate Council and a Blue-Ribbon Committee focused on graduate student life. In addition, she participated in the University’s Pipeline for Academy Leaders program and the SEC Academic Leadership Development program.

As graduate dean, Weldon was instrumental in acquiring full health care subsidies for Ph.D. students and graduate assistants at UofSC. And, pursuant to the goals of the University’s strategic plan, she worked actively with Historically Black Colleges and Universities (HBCUs) across the state of South Carolina on a partnership to increase diversity within UofSC’s graduate student population.

Weldon received her B.A. in French and English from Furman University and her Ph.D. in Linguistics from The Ohio State University.